This weekend we did our first Beach Day in Chicago. We’ve been to the beach, and sat on benches at the lakefront, and all that stuff, but we never actually brought towels and swim gear and sunscreen and made a day of it. This, even though the renowned Hollywood Beach is a 20-minute walk from our place. Maybe we didn’t think to prioritize it since Ashley and I both grew up in cities where beaches aren’t a thing?

It was glorious and I am looking forward to doing it again soon. We went with several friends from Ashley’s clinic and hung around drinking cider, beer, and seltzer, and trying to stay cool. Despite the 90-degree temps and significant humidity, the water was still chilly, and you really had to brace yourself if you wanted to sink in up to your shoulders. It’s awful for a solid minute—but after that, totally worth it.

We’d brought our phones, just in case, and they stayed in the bag. We actually lost track of time. I’m not sure how long it’s been since that happened. It felt refreshing, momentous, and triumphant, as if time was a pesky underclassman who tags along with us after school every day and we’d finally ditched them. I’d like to do this kind of thing on a more regular basis. The temptation is to schedule it on my calendar, but I don’t think you can use time to lose time.

Afterward a few friends came back to our place, including some I hadn’t met before. We discussed how awkward the current stage of the pandemic is, and how we’re still not sure how to feel about the idea of being around a lot of people. Being outside at the beach is one thing, but what about bars or concerts or movies? It’s weird, and there’s risk out there. However, I realized that what had changed was that at least we could feel comfortable sharing our house with friends, and with new people. A year ago at this time, it had been months since I’d met a new person in person, and it’d be months more to go. How I missed meeting new people, and introducing my friends to their friends! Incredible to think that we spent so much time without this being possible at all.

My friend Antonio re-shared this on Instagram, and I was struck by how well it expressed one of the ideas I’ve been trying to articulate the last couple weeks here.

Much easier said than done, for sure. I pretty much always wake up with an idea of what is going to happen that day—what is supposed to happen. Some of that is just the result of prudent planning, of having worked to set up my life in certain ways. This does also have the effect of constricting my experience. I’m not the kind of person that constantly needs new physical stimuli, and I certainly have no interest in driving fast cars or jumping out of airplanes. I do need variety and spontaneity. Beach Day was fun because it was new and I didn’t know what to expect.

Adopting the possibility mindset doesn’t require making drastic changes. It mostly means looking at the same things with new eyes. For example, instead of feeling like our daily plant-watering is another task to complete, I could think about what the plants mean to us, where and how we acquired them, what memories they bring up, and how their current behavior tracks with the season and with the weather. Taking care of our plants might not be as thrilling as it was when we got our first one, but it can still be exciting and meaningful and it can show us new things.

What I really love about this visual is the difference in colors. Spending a day fulfilling expectations does feel gray. And some days are just going to feel like that anyway. That’s why it’s so important to invite the rainbow in.

Courtney is one of our favorite working artists, and she’s started releasing singles from her latest album, which is always an exciting time. She has this gift for writing songs that appear modest at first, and you’re like, “Oh, that’s pretty good.” Then you keep listening to it, and it grows and grows on you. The complexity is revealed in its own time.

This song is no exception. And what do you know, it’s lyrically on theme as well—about how to live your life with patience and possibility when there is so much to do.

Well, time is money
And money is no man’s friend 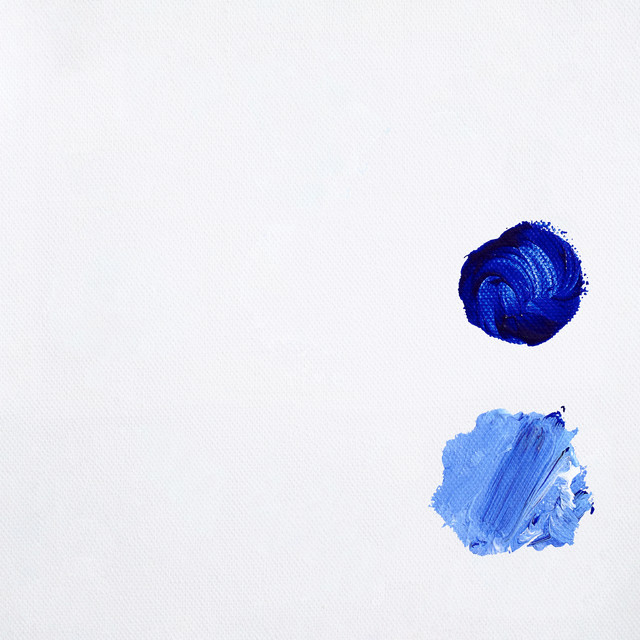