To be honest, I was reluctant to write about this, because I didn’t want to feel like I was bragging. But I also want to set a good example, and it’s important, so I’ll just come out and say it: I’m getting my first vaccine dose tomorrow!

At some point recently, Chicago and/or Cook County moved to Phase 1B-Plus—why they can’t call it Phase 3, I don’t know—which I qualified for thanks to my Crohn’s disease. On Friday my friend Brett helped me by sharing a bunch of resources and telling me about a batch of appointments that the county was releasing. At noon we both sat on the web page and pounded the refresh key combination, and I clicked fast enough to get an appointment. I guess all that time spent playing computer game as a kid paid off.

We’ve been living with the reality of the vaccines long enough now that it’s yet another thing that seems normal; it’s really not, though. The idea that we created a vaccine for a virus that we didn’t even know existed 12 months prior is totally wild. That said, we got bailed out; I wish we had taken better care of each other in the early days of the pandemic and not had to rely on the vaccines to save us. All of these Covid anniversaries have reminded me that when we first started quarantining in late March and early April, we thought we just had to get through two weeks. But I’ve been more or less in quarantine for a year now.

So I am very much looking forward to being able to do a bunch of stuff for the first time (again). It’s kind of like a new start. First order of business will be visiting Omaha for the first time since 2019. There will be other travel as well. And I really miss eating in restaurants and going to movies and shows. Even just the idea of hanging out in a building with some friends feels exciting. I’m sure all of these things will seem mundane again at some point, just like the pandemic now seems mundane, but I’m planning to do my best for as long as I can to appreciate how valuable they really are.

Ashley and I have a running joke where one of us will ask about a random thing, “How does that feel?” And the other person will respond, “It feeeels like summer.” So naturally this is the song that comes to mind when I think about being more free this year to enjoy the pleasures of summer. In Chicago, winter is long, and we live for summer. Last year, it didn’t really feel like summer, and the whole thing still feels kind of like a blur in my mind. So it was almost like living through two consecutive winters, which nobody needs.

I didn’t realize this, because I don’t normally listen for lyrics, but it turns out the song is about loss, too. (At least, that’s what Rivers Cuomo says; to me, it’s kind of unintelligible.)

There’s another, totally different, recent song with the same name. It’s pretty much a superior song in all aspects; I love Weezer, but they haven’t really been great since 2002. 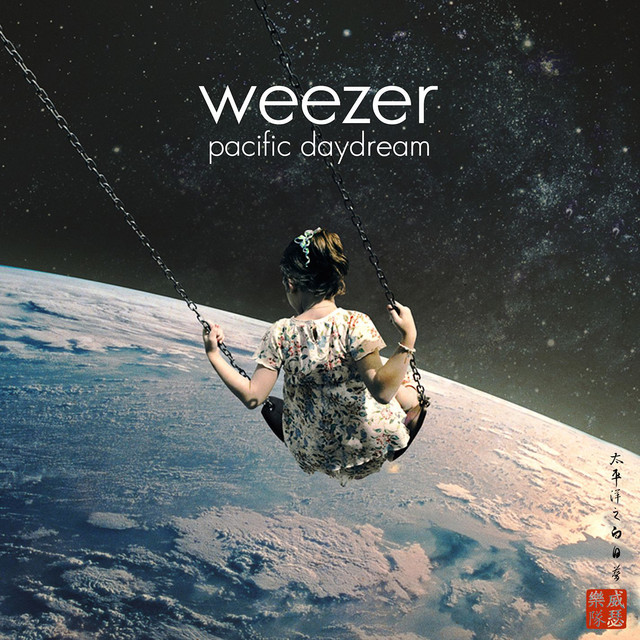 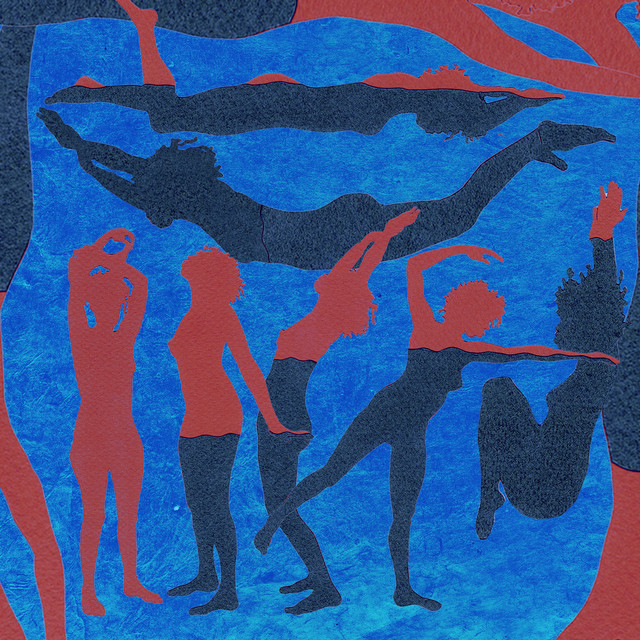 That’s all I’ve got. Please take care, write back if you can—what are you most excited for this summer?—and I’ll see you next week.