#47 / What Do Hasidic Swordfighters and Thurgood Marshall Have In Common?

What do Hasidic swordfighters and Thurgood Marshall have in common? They’re both in my newsletter this week.

I’m coming to you this week from under about 10 inches of snow—the first real big snowstorm that we’ve experienced since moving to Chicago. It’s been going for about 24 hours now; it started when the trailing edge of the storm was still over my family’s house in Omaha, and it will probably not be over until the leading edge has reached my extended family in north and central New Jersey. It’s not quite the same profundity as the “we’re all looking at the same moon” thing, but in Covid times I’ll take what I can get.

Joc Pederson and I both have a brother with developmental disabilities. We are both Jewish. Effective this week, we are both Chicagoans. As far as I’m aware, that’s where the similarities end between myself and the Cubs’ new outfielder. Well, I suppose we are also both writers: Joc and his older brother Champ co-wrote this piece for the Player’s Tribune about their relationship. Champ talks about his job as an Apple support specialist and the speeches he gives to his siblings’ teammates (always in high demand) and through the Best Buddies organization.

I wish I could write an article like this with my brother Avi. I think I know what he would say, though, so perhaps I can do it as an imaginative exercise.

Rose and I are the co-founder of a white persons’ affinity group with the social justice organization Jewish Council on Urban Affairs, which I’ve written about previously. Rose has penned a lovely piece explaining what our group is, why it is necessary, and how we see our role in agitating for racial justice, both in our personal lives and as part of the larger movement. As Jews, many of us have experienced being on the receiving end of oppression, and have family histories of discrimination and trauma and even genocide. As white people, though, we also experience a great deal of day-to-day privilege and internalized superiority. By viewing whiteness through the lens of Judaism, we get a better grasp on the ways in which whiteness both is and is not real: 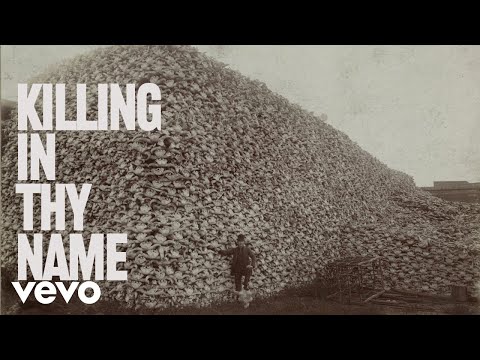 The Life of a Polyamorous Hasidic Swordfighter in Bushwick - Niki Davis

Every now and then I’m bowled over with joy by an unexpected reminder of how delightfully strange our world is.

If you are as confused as I was by this whole Gamestop/short-selling/Reddit/hedge funds phenomenon, and you want a plainly-written, insightful explainer on what the heck is even happening, I can’t imagine many better people to produce such a thing than Doctorow, a respected and clever tech analyst/futurist/novelist. And fortunately for us, he’s on the beat.

St. Lenox, real name Andrew Choi, is a friend of a friend. That’s not why I’m plugging him here. I’m plugging him because who else would write an infectious electro-pop song about a Supreme Court justice and the rule of law? St. Lenox is a lawyer by day—although he’s talented enough to be a full-time musician—and he leans way into that identity on his second album, Ten Hymns From My American Gothic, which he put out while in law school.

He has a unique vocal style, with a lot of gymnastics and jittery phrasing, which is something that would normally turn me off. He makes it work because he’s got a huge, operatic voice, and because he’s so damn endearing in every way. I love him and I could have selected any number of his songs; this one works great as an intro, as it’s his most-played song on Spotify and it gets right to the heart of his aesthetic. If you like this, dive in, because all of his stuff is great.

And now I will quote “Thurgood Marshall” at length, because I can’t figure out which bit to slice off. Wondering how these lyrics could possibly make for a great pop song? Listen to it, and wonder no more!

I have a new hero now, a handsome
Black man from a different time
A previous decade in a fast-paced America
I have a brand new take on history and now
I believe in the law, yes sir, I do
Believe in things like America, I still do believe
When people say they love the law
This model of a man is what they talk about
A tower of a man in the history of this great country
A righteous and a mighty force to wash away
The shameful sins of a dark chapter
In the history of this fine land, you see

Oh, Aristotle once said the law is reason
Free from passion, feeling and emotion, or
Some other rich earth bullshit like that
But Thurgood Marshall was a man so full of heart
That made the law bow down and recognize
That love and earnest respect is what this
Country is all about
I was a sad law student lost in all the books
Piled in a corner of the library, a weary caffeinated
Soldier of the big man. And
Justice Marshall reached out of the history books
And spoke to me, ‘cause those dead do rise again
Yes sir they still do rise again

Also, the music video is somehow both simple and absolutely wild: 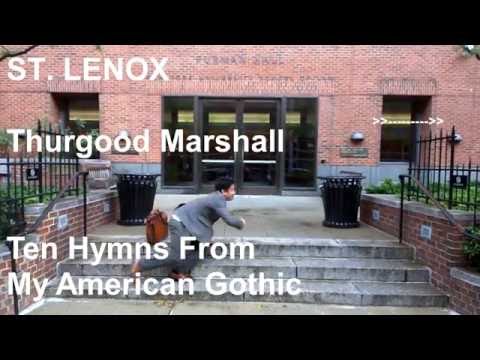 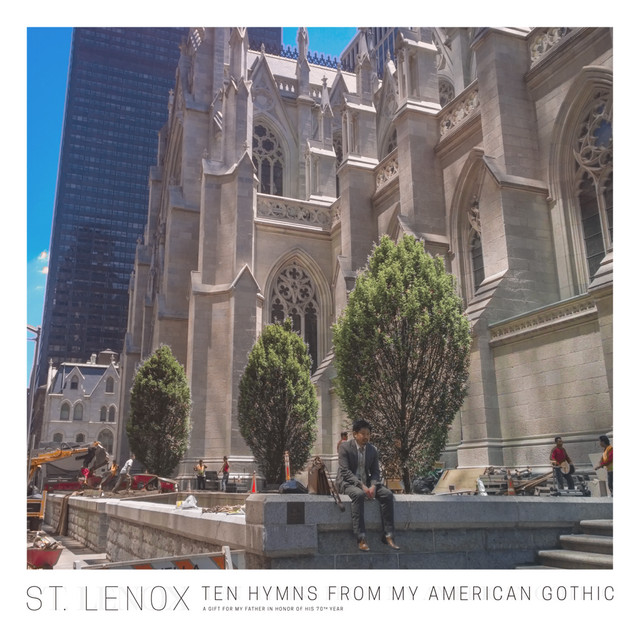