It’s Hanukkah this week (first night is Thursday)! Make sure to eat some latkes and sufganyot if you know what’s good for you! (Okay, neither of those are technically good for you, but you should do it anyway.)

But first, a quote:

Be patient toward all that is unsolved in your heart and to try to love the questions themselves, like locked rooms and like books that are written in a very foreign tongue. Do not now seek the answers, which cannot be given you because you would not be able to live them. And the point is, to live everything. Live the questions now. Perhaps you will then gradually, without noticing it, live along some distant day into the answer. — Rainer Maria Rilke

When John told me that “this” did not work for me, I knew instinctually that he was not talking about the Pick Four workbook—not only that. But it took me several years to internalize that he was identifying my entire pattern of slingshotting from one system to the next and never sticking with any plan, never wondering whether my basic approach to fulfilling my life’s ambitions was working for me at all.

What were my life’s ambitions, anyway? Were they the same at 30 as they had been at 25? At 20? Could I answer any of those questions? What if I was working from even earlier assumptions? How long had it been since I’d actually thought about this? Was I still running a super old and long-since-obsolete version of my internal operating system? Aaron NT ’95?

All of which is to say that I did not immediately achieve enlightenment. That’s not how any of this works. (I still haven’t, in case you were wondering.) But I was learning how to live the questions.

From that moment, however, I did cast a more skeptical eye toward self-help—you can see me doing this in my discussion of Lichtenbergianism back in #26—and within a few years I had turned into a staunch opponent of the entire genre. This felt like the reverse of the convert’s zeal, an unquestioning rejection rather than an unquestioning acceptance. And since I had converted to many self-help religions, I had a lot of pent-up rejection to express.

I’ve never been a person to visibly erupt, but I am a person, and I have a churning core of red-hot magma underneath my surface just like anybody.

I remember the first time I saw a copy of the book You Are a Badass. It might be a great book, but since I was looking at the shelf with new eyes, I could not get past that title. “Hold up—how do you know that I’m a badass? You couldn’t possibly.” I understood that the argument was probably more complex than the title indicated, but I also understood that someone had designed this title to flatter me and promise me that the book would make me feel good and tell me what (it thought I) wanted to hear.

I felt personally offended. It seemed like such a glaringly distrustful act.

Irrational anger, however, is just as extreme a reaction as uncritical adoration. Sure, people are out there hawking a lot of scams, half-baked ideas, and glorified blog posts, but there must still be something redeemable within such a gigantic category of our culture.

And so, I still sought wisdom. It’s in my DNA. It was inevitable that after a few years of nursing my wounds, after the rivers of lava cooled, I would be ready to re-engage from a newly sturdy foundation, and then, sooner or later, I would come across a book that passed my tests. That book was The Subtle Art of Not Giving a Fuck, by Mark Manson. I never imagined that the first self-help book I’d truly appreciate would turn out to be an ungodly-popular institution on the New York Times bestseller list—but here we are.

This title was also carefully designed, down to the ink blot covering up that last “u” on the cover, making it seem subversive. But it appealed to me undeniably. “A subtle art:” well, I am intrigued by art forms of all kinds. Especially subtle ones—I will take any chance I get to mount my soap box and preach about the lack of nuance in today’s culture.

And not giving a fuck: I didn’t exactly know what that meant, but in some ways, that’s an ideal I had been striving for and consistently failing to meet. We’re told pretty often that it’s important to “not care what other people think;” at the same time, our culture is constantly sending us marketing messages about new products to buy and new trends to follow.

Something that makes Manson interesting to me is that he sees himself as a popularizer, neither an academically-minded scholar or a full-on trend seeker. He brings deep knowledge and research to his arguments, but he positions his work squarely within the self-help genre, and so his marketing targets the demographics who are drawn to this category (by which I mean me). Say what you will about that, but it makes him well-suited to assess the successes and failures of self-help as a concept.

And it turns out he, too, has some major problems with the self-help industry. He gave me the language to articulate what my problems with it actually were, and where I had been led astray.

This week a co-worker revealed that she just heard her first Belle & Sebastian song—this one; it’s good—and I took the opportunity to finally create the Definitive Guide to Belle & Sebastian albums. Rated in order on the 5-star scale.

01 If You’re Feeling Sinister (1996) — Simply the perfect chamber-pop album
02 Dear Catastrophe Waitress (2003) — A little peppier and more wide-ranging
03 The Life Pursuit (2006) — Summery and catchy
04 Push Barman to Open Old Wounds (2005) — B+S is famous for their EPs, and this is a double-album compilation of the best of those; it’s straight fire

05 Tigermilk (1996) — Debut album; even bedroom-ier than IYFS, kinda lo-fi but still classic pop
06 Girls in Peacetime Want to Dance (2015) — As the title indicates, significantly dancier and more up-tempo, but doesn’t discard what they do best
07 The Boy With the Arab Strap (1998) — Seen at the time as a let-down, this is a real grower that will reward your attention; pretty much solid with no missteps
08 Write About Love (2010) — Similar in style to Life Pursuit, and nearly as good, only knock is that it doesn’t have any standouts, but again, consistently excellent

09 Fold Your Hands Child, You Walk Like a Peasant (2000) — Also unfairly maligned, would be most bands’ best album by far; possibly their quietest
10 How to Solve Our Human Problems (2018) — Another collection of recent EPs, but it feels like a coherent album; nothing groundbreaking but more great, fun songs

They’ve also done two film soundtracks, Storytelling (2002) and Days of the Bagnold Summer (2019), neither of which I’ve really gotten into for whatever reason, and don’t feel comfortable ranking them. 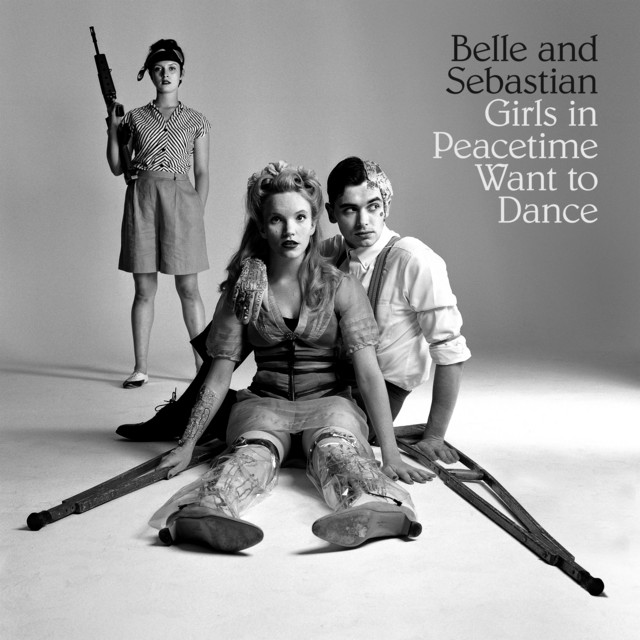 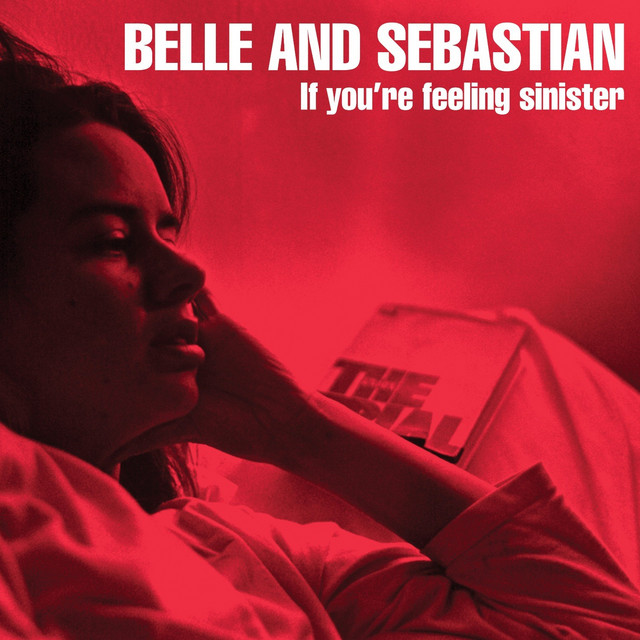